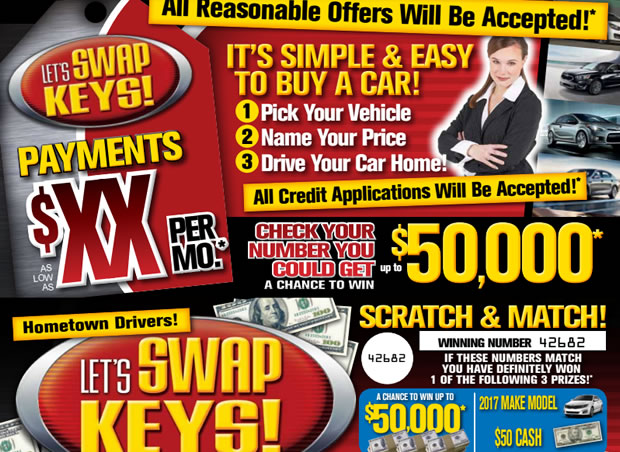 There are so many ways to greatly enhance the results of your direct mail campaign. PURLs, IVRs, QR Codes, Texting, Call Center, VM Drops, and IP Targeting are all excellent ways to gather information and instantly discover hot leads in your area. Each is useful in different situations, but if you’re not including some form of digital stream to gather leads, you’re missing out on potential opportunities.