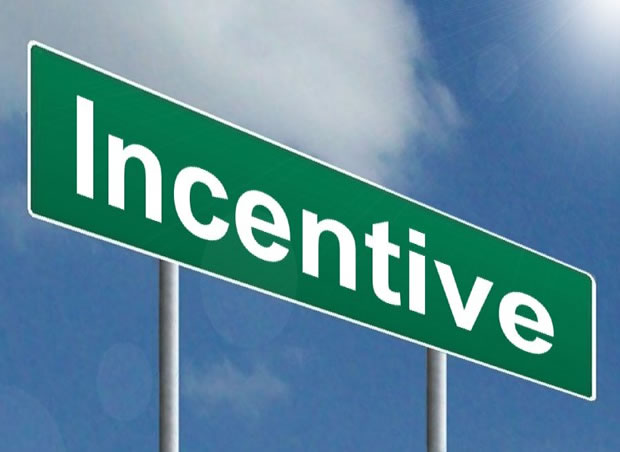 We’re now offering dealerships and affiliates to receive commissions on any purchases made from any leads provided to AutoMailMall. Contact us to receive a unique code that your referrals can use to receive a small discount. That code will inform us that you supplied the leads and in turn you will receive a commission. Contact us for details.